There are many sports in Thailand that we can know but we will not cover all. We will just see some of the popular sports they play there including the foreign ones. Thailand is also a place where they like sports. As football was introduced in the country as early as the 19th century in its later part so it has already become part of the sports in Thailand that people love. They had already an association that manages it and it is part of FIFA in the year of 1925 and in the AFC during 1957.

It is now a popular sport in Thailand. Even if there is not much success in its international record but it is still one that is represented.

The next sport is Muay Thai and this is native to the country. It was required that soldiers in the early times had to learn. It is part of their training and they had used it in the time of WWII. That is also the time that foreign soldiers had developed the interest in learning it and pave the way for it to become a formal sport. 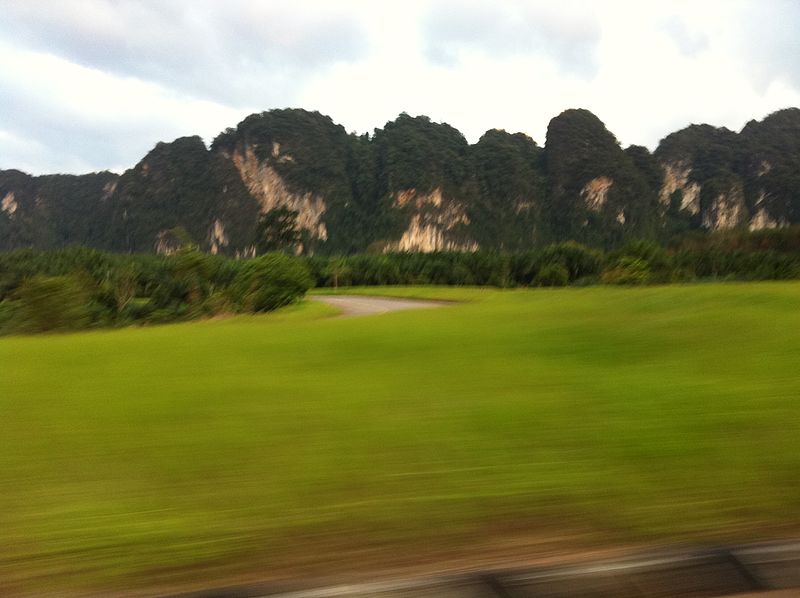 Another sport is golf which was introduced by the late King Rama V. It became the game of the elite but it has changed over time and courses has now numbered to hundreds open to anyone who can pay. Many travels to the country to play golf as it is affordable and many courses are present. Some are designed by great ones. They also play badminton and the Sepak Takraw or Takraw. 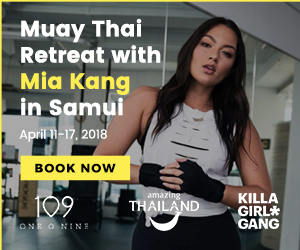